The Challenges in Succession Planning and How to Avoid Them

Outlining strategic objectives and planning for the company’s future with a solid succession plan are both tasks that every business owner should undertake at some point. However, simply doing it doesn’t guarantee a successful transition plan; succession planning poses many challenges and potential pitfalls of which financial advisors need to be aware. 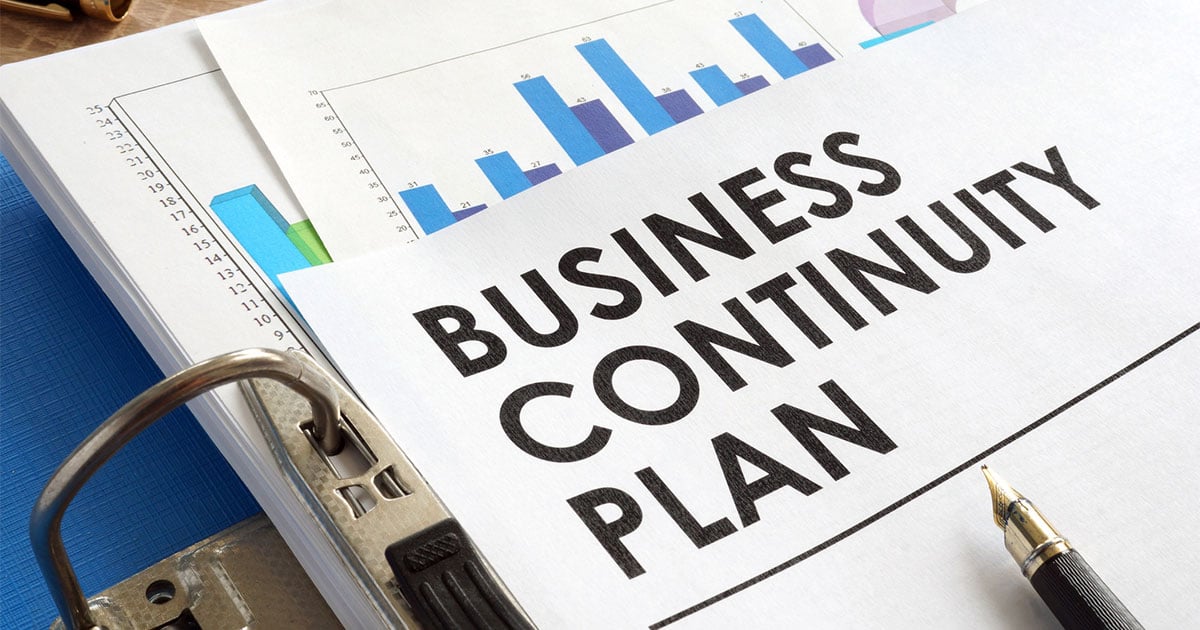 Pitfall #1: Key Positions Need to be Redefined as the Company Changes

This is a common mistake when business owners do succession planning early in the company’s history and never revisit it. Professional development happens, so team members designated as business leaders today may be on a different career path tomorrow. It’s important to revisit your succession plan regularly and make changes as the company evolves.

Make a list of potential successors if you’re a larger organization. Monitor employee performance and shorten the list as time goes by, but it’s not necessary to find the “right person” early in the process. Look for employees that achieve success in smaller projects and gradually add them to your leadership team when you deem them worthy.

Effective succession planning begins with making the decision to move forward with it. Every business owner knows that they “should” do it as soon as possible, but it’s easy to procrastinate and put off the future needs of the company when you’re occupied with critical decision-making during the business day. Succession plans seem like a task for “later,” when in fact they should be worked out before the company opens its doors. Put it under “development plans” and get it done asap.

Potential Pitfall #3: Choosing Someone “Just Like You” to Take Over

When evaluating internal candidates for succession, most business owners tend to look for someone exactly like themselves, a “clone” that will somehow duplicate your success with the next generation of the company. Looking at your top talent or potential buyers this way is a mistake. You might just miss something in the other candidates while you’re looking for that perfect fit.

The next mistake smaller firm owners make is to think too small. The succession plan is limited to their network of business associates, partners, or competitors and may end up selling to friends or lowball suitors because they think their firm is “too niche” or doesn’t have intrinsic value in their market. When it does come time to sell, these firms often sell for much much less than they would if they had an advocate pulling together offers.

Succession planning programs need to incorporate a succession strategy. Many business leaders treat their succession planning like a daily to-do list, adding bits and pieces to it as they come to mind. The result of this is a body of work that is incohesive and doesn’t really outline a clear path for transition or direction for the HR Department.

The succession planning processes you incorporate into a plan should be clear to members of your leadership team and the HR professionals who will need to promote or terminate employees during a transition process. The plan should also outline your business goals, keeping everyone on the same page to avoid potential disruption.

Valuation is one of the succession planning challenges that is often overlooked or outright ignored because it’s a common practice to use hypothetical values. That might be okay for smaller organizations, but any company with a leadership team and high potential employees needs to have a clear idea of what their true value is. Few organizations truly understand this.

A common business case where this becomes relevant is when a member of the leadership team is talking about succession and the subject of a buyout comes up. How can you discuss this if you have no idea what the company is worth? Even if the acquisition wasn’t part of the company’s future plans, you’ll still want to discuss it. Valuations should be done regularly.

Treat your succession plan as a living document and update it frequently as the company grows and changes. What’s good for today’s business situation may not be the right fit for tomorrow. It’s called a succession planning process because you’re never completely done with it, at least while you’re still in business. The end comes when you make your exit.

Most companies do regular performance reviews for their employees. Treat your succession planning the same way. Schedule specific times of the year to go over the plan and make changes when necessary. Some firms will do this quarterly if their growth rate is high or they have an acquisition or merger strategy in place. This should not be ignored.

Potential Pitfall #7: Relying on Past Performance

What have you done for me lately? As a company adds more employees, the big picture changes. The same thing happens when current employees learn new skills. It should be possible for those who work for you to achieve success and be considered for future leadership positions. Successful companies set this up as an open process for all.

Often at the same time, newer employees are making a name for themselves, established employees could be slacking off, living on past achievements. It’s important to have a performance management process where you evaluate the “go-getters” and identify those who are slowing the company down. This information should be considered when you update your succession plan.

The succession planning process shouldn’t be limited to executive positions only. When a firm grows, there should be an established hierarchy that shows employees what they can aspire to. This motivates them to try harder because there’s an obvious reward available when they’re successful, namely a promotion and a pay raise.

For solo practitioners, you only need to worry about replacing yourself and distributing your assets if something unfortunate happens to you. Once you take on the responsibility of employees, the nature of your succession planning changes. There are other people to consider, so there should be instructions and accommodations for them in the plan.

Succession planning doesn’t do you any good if no one else knows about it. It’s the equivalent of dying without a will. Your company will be in turmoil and all your hard work will be for naught. Include others in the process if you can and make sure that succession planning documents are left in the care of an executor who will execute your plans.

A common argument against this is that making your succession planning public could create animosity amongst your top-level employees. If this is the case, you may want to reevaluate your leadership team. Everyone has ambitions. If those ambitions affect others or the company as a whole, you might want to move on from the people who have them.

This is part of the succession planning process also. Each position in your company should have a job description that includes required skills, education, and knowledge. You’re planning for the future, so don’t underestimate change. Those who are just “getting by” with technology today won’t be able to run your company in ten or twenty years.

How Does Equity Compensation Work?

What would happen to your business, your clients and the value of the company, if something where...