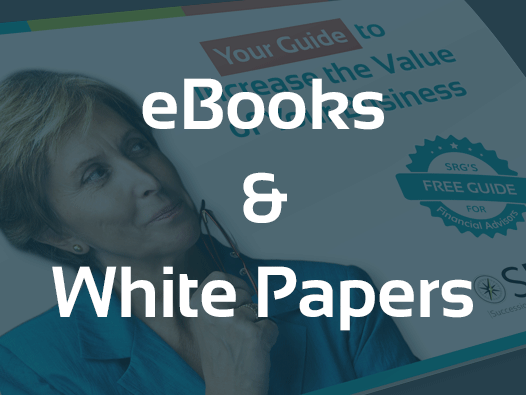 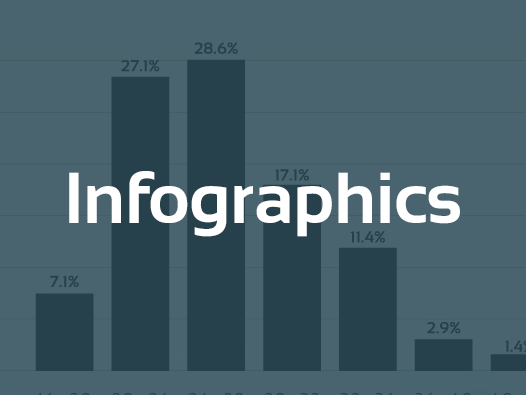 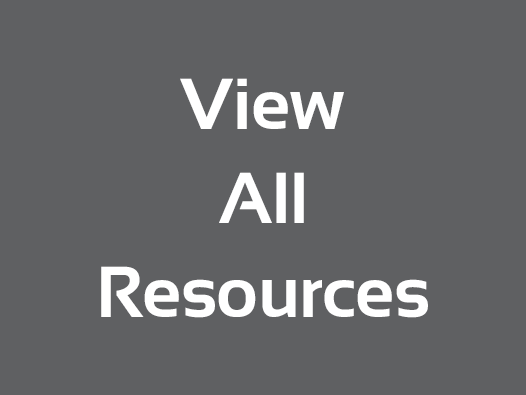 We recently spoke with an advisor who generated $10.5 million in annual revenue and was contemplating the sale of his business. Like many, he expected a premium sale price/valuation given the size of his operation, his radio show that generated a consistent stream of new business, and being located in a very desirable market. Surely his business was worth the $30 Million he was expecting, right? The unfortunate part of the story is that, even though he had built a large “enterprise” and was the sole owner, he compensated all of his employees on an eat-what-you-kill (EWYK) model paying them a percentage of gross revenue for the book they serviced, leaving only a fraction of the total gross revenue to the owner (approximately $500K annually). Not exactly what you would expect from a $10.5 million business and would make a $30 million asking price seem ludicrous given the free cash flow.

EWYK compensation structures refer to a purely variable-based way to share revenue or compensate someone. These structures are popular because they allow a growing practice to take on less risk and fixed costs than a traditional salary + bonus structure with producers. These types of compensation arrangements are very common within the financial services industry as an easy way to compensate multiple parties for the work they perform related to a client based on factors like who sourced the client/prospect, who closed the account, or who is servicing the account. However, while many advisors share revenue or have variable based compensation systems with their peers or internal successors (paid as a percentage of gross revenue received), few understand the direct and potentially material impacts these decisions have on the value of the business long-term, such as the $10.5 million business described above.

Preparing For The Sale

One of the first steps to planning for an eventual sale or succession plan, is understanding the current value of the business. When considering the valuation of a financial services practice, it is important to have a clear understanding of what is being valued and who owns what clients. For practices that share gross revenue with other producers (i.e., those that maintain split-rep codes for example), it is very likely that the individual advisor receiving the percentage payout of gross revenue has or feels they should have some ownership in the clients – both practically and technically since they may have the client relationship. In the example of the $10.5 million business, the owner paid associate advisors a percentage of the book that they serviced. Even though the owner sourced all of the clients, the associate advisors did all of the service work and maintained the relationships, in addition to sourcing some clients on their own. Clients starting the succession planning process often uncover this uncomfortable subject for the first time when their successor(s) expresses their concern about paying for clients/revenue they already have/own, or when an outside buyer only values the net revenue retained by the owner. There are ways to mitigate this to ensure ownership of clients is maintained at the company level, but it does not happen by default – a startling surprise for some owners.

For example, institutionalizing the client relationships, and having comprehensive employment agreements that describe the associate’s role, compensation, ownership of the clients, and a set of enforceable restrictive covenants are vitally important. If these elements are in place, the value of the business will be greater. Without such elements, many issues can arise and therefore the valuation of the overall company will be lower because ownership may reside at the individual advisor level. Purely variable based compensation is not “good” or “bad,” but important to consider its implications for long-term succession planning and valuation.

The Value of Your Business

“Value” is derived from what income a purchaser can generate from a book of business. If the relationships with clients are with key employees/associates, the purchaser may need to keep those advisors to retain the client relationships. Consider our case study of the $10.5 million advisor – since all of the clients were being serviced by employees, each paid variable compensation based on their book of business (EWYK), a purchaser would have to keep those employees and their compensation structure to keep the clients after buying the business. When the producer is initially hired and servicing a small book of business, the impact isn’t as material. After ten years of this type of arrangement, with new business being added and market appreciation of the assets, many times the compensation received by the producer starts to become greater than originally expected and directly reduces the perceived free cash flow for a buyer since it is less than the $10.5 million gross they started with. And, if there is one thing to remember about value, it’s that if there are limitations on the cash flow, then the value will be reduced.

Many advisors use their broker-dealer for example to divide revenue and do so without any type of formal agreement in place between the advisors. From a valuation and succession perspective, this poses many potential issues as the advisor nears a transition event (sale, merger, etc.). As more and more splits are established at the broker-dealer level, even the initial step of valuation can quickly become unruly. Many questions result, such as who actually owns the client relationships and has the ability to sell them? If we split revenue 60/40, with the senior producer receiving 60% for bring the business in, but the junior is the sole serving person for their 40% split, is ownership of the client also divided this way for the purposes of one party wanting to sell/retire? If there is disagreement among the parties, who can terminate the splits and what happens after that? The goal is to ensure there is no ambiguity when revenue/compensation is involved. Considering and talking about these issues before there is an issue is a key to long-term success with valuation and succession planning.

EWYK compensation models are great to keep costs down initially while still bringing in motivated talent to grow the business, however, these structures become more and more complicated as the business grows. EWYK compensation models will impact the valuation and succession plan for an advisor. The specific impact will vary, but even companies that have all of the proverbial “ducks in a row” having agreements with their advisors, will find the value of the business lower than they think when paying advisors out as a percentage of revenue versus a base salary + variable bonuses. If turning your business into a super-OSJ or RIA, where you cover all the costs while taking a percentage of the gross revenue is what you are attempting to build, the EWYK compensation model is appropriate. If you want to build an enterprise, maintain control of your business and client relationships, while building a business that has lasting and transferable value, then make sure you are making fully informed decisions and giving yourself and your organization enough time to plan.